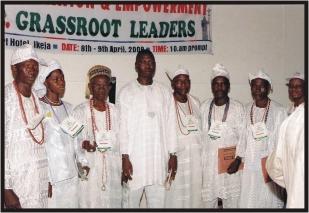 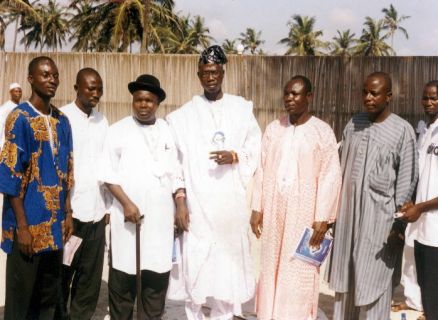 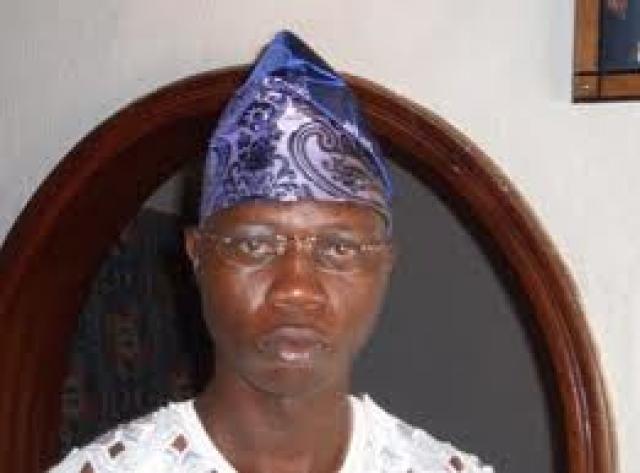 The national coordinator of the Yoruba socio-cultural organisation, Oodua People’s Congress (OPC), Chief Gani Adams, has harped on the importance of the Yoruba language to the promotion of cultural heritage of the race.

The OPC boss while speaking during a Yoruba quiz competition to mark the maiden edition of the “Grandmothers Festival” in Lagos , charged teachers and parents to be more dedicated to the teaching of the Yoruba language .

Adams also charged governments of south- western states of Nigeria, to formulate and execute policies that would contribute to the development of the Yoruba language .

He said that the Yoruba language should be added to the requirements for Yoruba students seeking admission to higher institutions of learning ,especially in Yoruba–speaking states

Adams noted that quiz competitions were part of the initiatives of the Olokun Festival Foundation to propagate the Yoruba culture among primary and secondary school students .

“ Yoruba quiz competitions are aimed at allowing the young people , especially students, to get involved in the development of Yoruba language and culture,“ he expalined.