BLACK MEN OOO!-BE A PRESENCE IN YOUR BLACK GIRL'S LIFE BY MENELIK CHARLES ON FACEBOOK L' 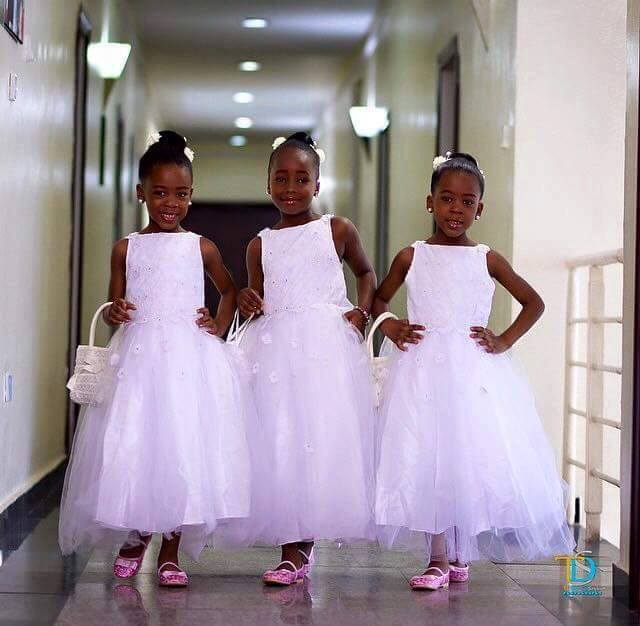 consists of being a father in your daughters’ lives. The streets are where the stress ‘n’ strife is but home is where young hearts reside...and who depend on you to be there for them.

How could it be otherwise?

Typically, daughters without fathers possess the psychological and social constitution of orphaned lion cubs trapped in the hyenas’ enclosure at the local zoo: everything is stacked against them. There is no 'Lion King' lurking around to protect them from attack.

They will become lion cub carcasses!

So what real man desires not to be in his daughter life? And what adult daughter now seeks to fill the void of father absence with empty, aimless, sex, male-like behavior and a sneering loathing of the male sex?

Yes, fatherhood is where a man's swagger really lies, for it is proof positive one has finally evolved from boy to man; and from manhood to fatherhood.

That's swag for ya, fellas: go get some!