AFRICAN HERITAGE RESEARCH LIBRARY IS THE 1ST RURAL BASED AFRICAN STUDIES LIBRARY ON THE CONTINENT- WITH YOUR SUPPORT WE CAN BECOME THE LARGEST IN THE WORLD BEATING AMERICAN AND BRITISH COLLECTIONS-SEND US BOOKS TODAY! 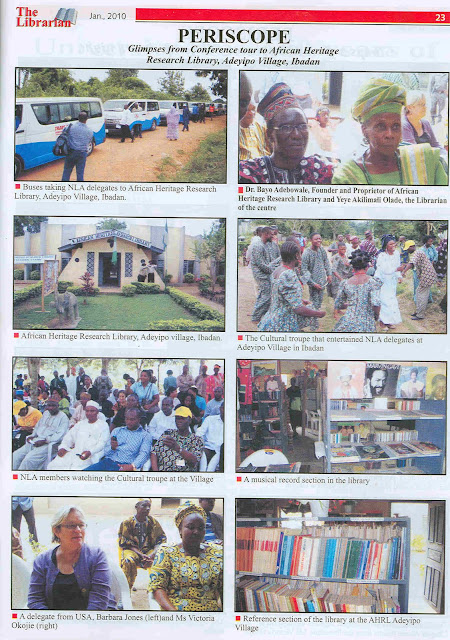 Library locked in forest of elephants 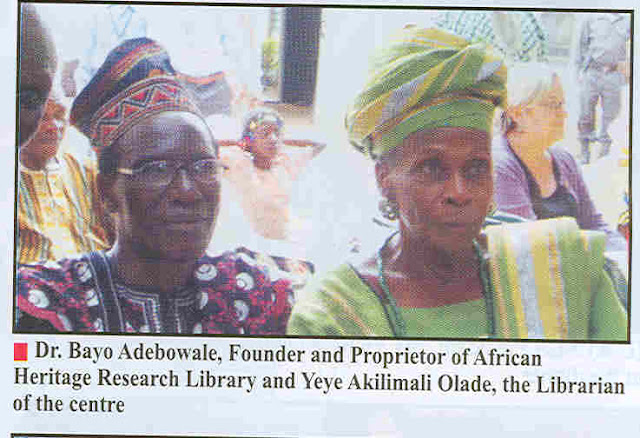